I had the pleasure and honor to represent Finland in a task force, which had as a duty to prepare an opinion on Open Innovation for ERAC SWG OSI . If not fully clear, it is one of the groups working towards an improved European Research and Innovation Area (ERA), having Open Science and Open Innovation in focus. 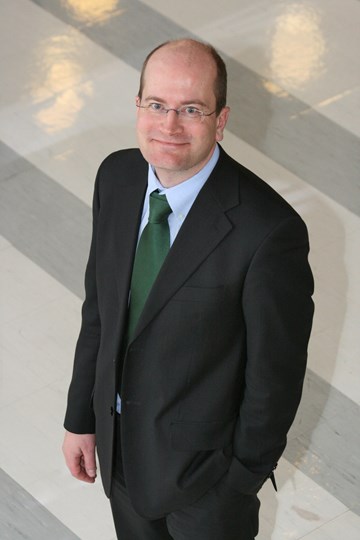 When I heard about my destiny, the first thought was that this is going to be bizarre and will really shoot me out of the gravitational force of our Planet. In the end, the project proved to be very educational and great fun, albeit not the most down to earth experience.

The discussions around ERA are to a large extent still dominated by science while innovation remains a junior partner. Therefore, it was about the high time to raise innovation into focus also in the context of ‘open’. At the same time, this is an important recognition that Open Science does not equal Open Innovation (OI) and that OI has its very own particularities such as need to be able to take into consideration competitive aspects. Very importantly and to my great relief, this view was strongly shared by the whole task force, which enabled us to make progress and conclude our work.

Mr Thomas Lichtenwöhrer from Austria very skillfully and energetically led the task force and in fact, a new and comprehensive Austrian Open Innovation Strategy served as an important basis for our efforts.

The key results of the task force are:

It should be noted that one of the recommendations urges to develop national strategies or guidelines on OI. However, in case of Finland I think that the principles of OI are already to a great extent integrated in our system and incentives for innovation. Main conclusions include also the notion that OI does not mean the end of closed or traditional innovation; many different forms to renew our societies and companies are called for. When it comes to make OI go forward, it is mainly about cultural and systemic shift, technology is already there.

ERAC SWG OSI unanimously approved the paper on March 12. What then next? Not an easy question in a high-flown ERA context. In any case, OI is now part of the debate and work to further develop ERA and we are allowed to expect that in due time relevant OI elements will enter political discussions and drip from there to systems, programmes, instruments and mindsets, and this hopefully throughout Europe.

Enjoy the reading with Open Spirit!