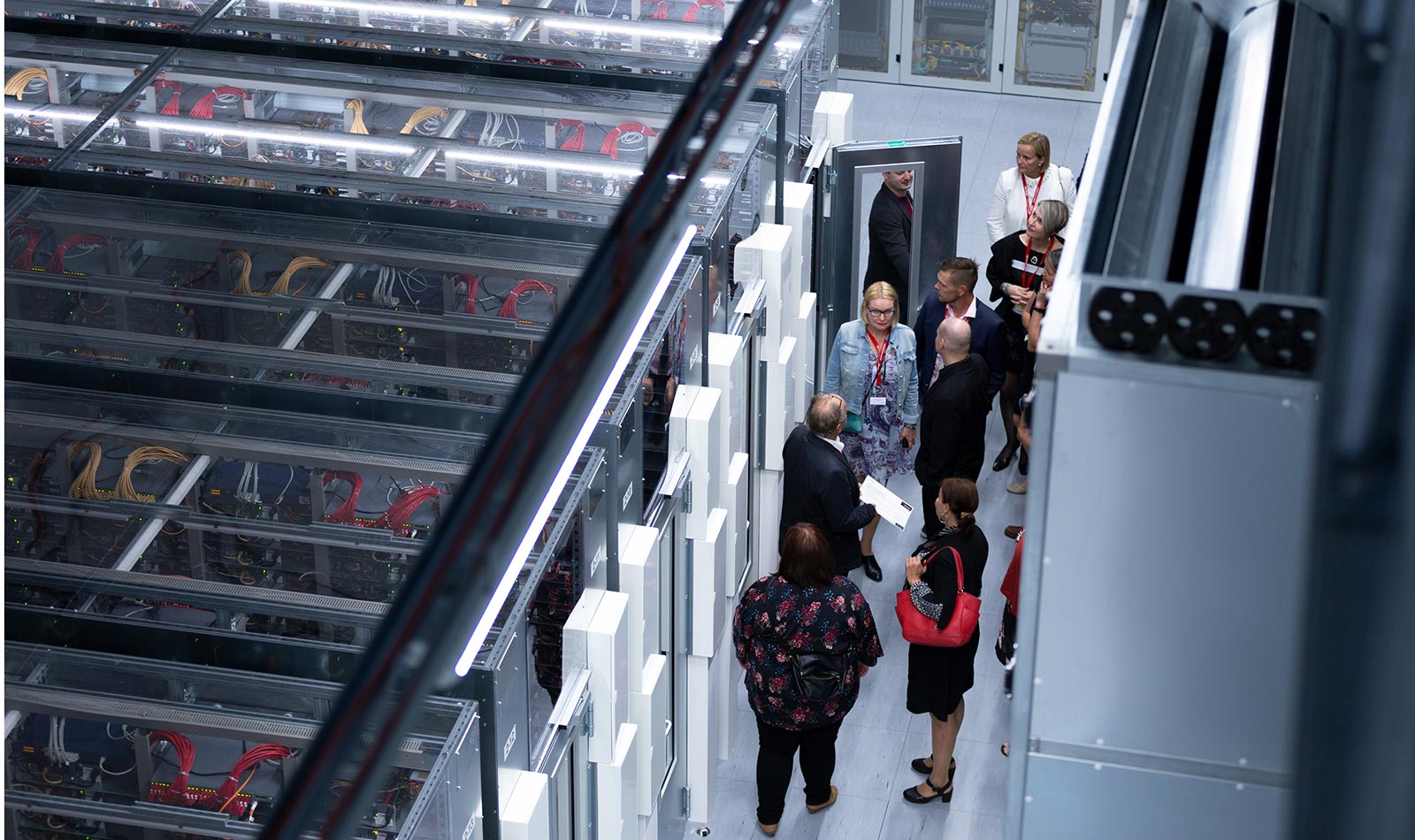 Germany is well-connected and in the middle of Europe – so why has the German Internet hosting company and data center operator Hetzner Online decided to establish its first international data center park in Finland?

"At the moment Germany is not a competitive location for data centers if you compare the electricity prices to other European countries, due to the high renewable energy taxes. So we've made the decision to have a look for a new data center location with lower electricity prices and a colder climate than in Germany at our current location," explains Daniel Biller, Head of Development, Hetzner Online.

Biller's wish list for a new location was short and simple: Hetzner needed cheap electricity, a lot of land and a great deal of power. After visiting several other northern European countries, a team from Hetzner Online came to Finland and was impressed by what they saw.

The electricity costs of running a data center in Finland are more than 50% lower than in Germany. Finland's cool climate adds to the savings, especially as Hetzner's efficient data centers use direct free cooling.

"During our first visit, Invest in Finland organised a tour of many potential greenfield and brownfield sites and provided contacts with the right people. It was very helpful to get a smooth introduction to Finland," says Biller.

Invest in Finland also introduced Hetzner to Finnish data communications and IT conglomerate Cinia which was constructing the C-Lion1 submarine cable between Finland and Germany. As a result, Hetzner decided to invest in one fiber pair of the high-speed optic cable that was completed in 2016. According to Cinia, the Northern Digital Highway transmits data from Helsinki to Frankfurt and back in just 19,7 milliseconds.

About two years after first coming to Finland, Hetzner signed a purchase contract for a 150,000 square metre greenfield site in Tuusula, situated close to the Finnish capital Helsinki and only ten minutes away from the international airport.

The official opening ceremonies of Hetzner Data Center Park Helsinki were held on 23 August 2018 but its first data centre has already been serving global customers since March this year. The first Colocation Center will be up and running in September and four more data center units are currently under construction. Due to its excellent network and physical connection, the Colocation Center is ideally suited for national and international customers looking for a low-cost colocation location in Europe.

The guests at the opening ceremony got an unusual opportunity to see what is inside the data center.

"Over the past months we have brought all our products to Finland. Our server pricing in Finland is lower throughout our dedicated server lines due to Finland's favourable energy pricing," says Biller.

Hetzner's approach to data center park development is to buy a big plot of land with room to set up new buildings in the future.

"The Tuusula site has plenty of space for expansion and we plan to build several centers here. The pace of growth depends on how the market demand evolves," says Joonas Terhivuo, Head of Data Center Operations at Hetzner Finland Oy.

"The location is ideal because it has good power connections, a stable grid as well as the direct optic fiber connection. In Finland we are well-positioned to serve East-European and Asian customers. Finland also has a knowledgeable workforce, so it has been easy to recruit our team to run the data center park operation."

Hetzner is the first major German actor to establish a data center in Finland and its investment represents a significant addition and growth enabler to Finland's digital ecosystem, according to Alpo Akujärvi, Head of Industry, Data Centers, Invest in Finland.

Finland has previously attracted data center investments by Google, Microsoft, Yandex, Equinix and Telia, among others, and Akujärvi believes that more international companies will follow.

"Discussions are underway concerning the so-called North-East Passage cable project, a submarine digital highway via Arctic waters that would link Finland and Northern Europe with Russia, China, Japan and the rest of Asia. If realised, this will further enhance Finland's connectivity and its unique offering as a data center location," he says.

Explore the case study on video

Watch what Daniel BIller has to say about the reasons why Hetzner chose Finland:

View Hetzner's own video story on their way to Finland 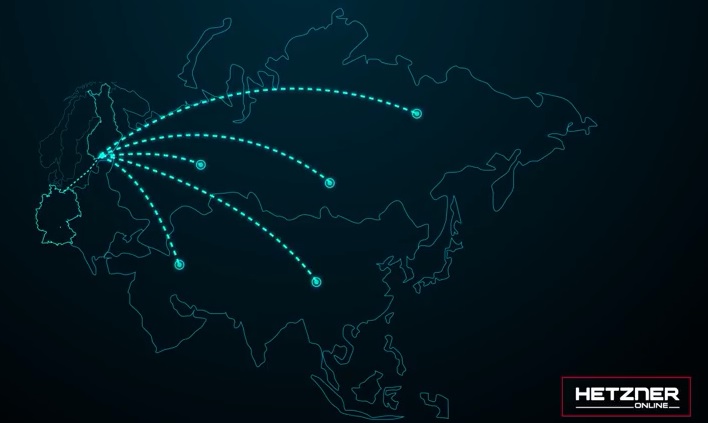