Players decide what they want to play 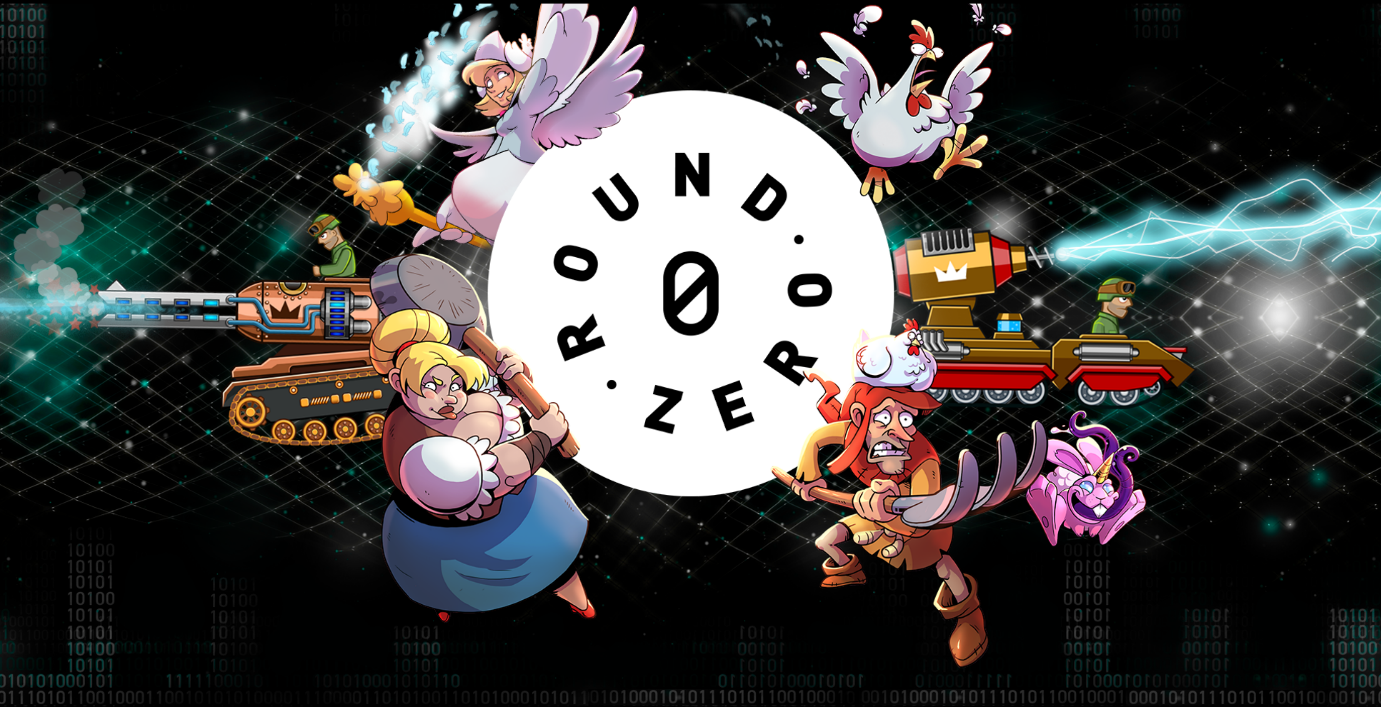 The Oulu-based company was founded in October 2017, and functions as a subsidiary of one of Finland's biggest game superstars, Fingersoft. Round Zero operates as the game evaluation and publishing brand of the parent company. Fingersoft is best known for its Hill Climb Racing mobile game franchise which has received over one billion installs.

"Our first published title was a tank action game, Hills of Steel, developed by Helsinki-based Superplus Games in 2017. Since then, Round Zero has published a Czech, Prague-based card dueling game What the Hen! and a puzzle game Monster Mansion Blast developed in Valencia, Spain. We get around 10 publishing requests a week from game developers all over the world and so far we have evaluated approximately 200 game products," says Round Zero's CEO and co-founder Daniel Rantala. The company currently employs six people with a turnover of EUR one million.

"Altogether, we have a total of 40 million monthly active users in our player base. In addition to that, we also help companies in game design and balancing in-game monetization, among other matters related to producing games."

But which games get published then? That is based purely on player data. With Round Zero's upcoming web platform, DOME, customer companies have a real-time access to game session length and quantities, daily return percentage, ad conversion, and sales and download statistics on different market places and many other metrics. If player masses like the game and return to it, the game could get published. If not, developers can make quick changes to their game and try again. Even if a game does not get published, it gets a significant number of downloads and an exact performance report.

"We want our process to be mutually beneficial, and completely free for the developer", Rantala explains.

With Business Finland's funding, Round Zero has automated its performance testing process. Previously marketing campaigns and evaluation reports were done manually. Now, these actions are performed automatically, and the staff can focus on creative work like producing games and performance marketing.

"In the future, we also want to harness machine learning to detect qualities that make a hit game. Finland is a great place to make games and Business Finland's work is valuable in supporting game business development and creating new jobs," Daniel Rantala adds."