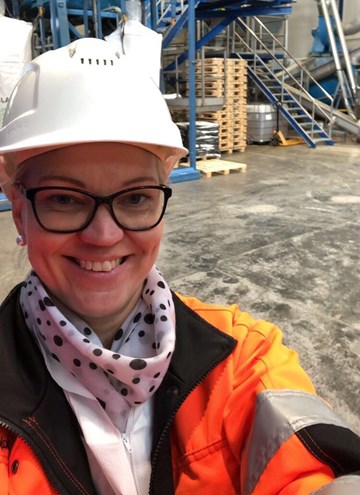 In Honkajoki in the Northern Satakunta region of Finland, some 190,000 tonnes of animal waste is converted into purified fat and processed animal protein. Thanks to technology, the circular economy concept by Honkajoki Oy is today able to recycle and use all animal parts unfit for human consumption.

"In Finland, animal fat is used to produce biodiesel and in the cosmetics and soap industry, for example. Ground protein, in turn, is used to produce processed protein for use in pet food," says Reetta Nevala, Head of Business Development at Honkajoki.

In Finland, the market for Honkajoki's concept is limited. For this reason, the company is seeking global growth with the help of Business Finland. Global meat production has more than tripled over the past 40 years. During the last decade, meat production has grown by as much as 20 per cent.

"Most growth takes place in developing countries that still lack effective systems for processing animal waste. According to estimates, the need for meat products in sub-Saharan Africa and Southeast Asia will nearly double by 2050, which will mean increasing demand for solutions in animal waste processing," Nevala says.

BEAM project helped break out globally, growth in Asia and the Middle East

In 2016, Honkajoki launched market surveys in India as part of the joint BEAM project with Business Finland and the Ministry for Foreign Affairs. In India, animal waste is often left to be handled by abattoirs and is dumped in landfills, incinerated or used by the poor as food.

"In India, one obstacle to cooperation was that the locals had trouble understanding the benefits of recycling animal waste. Religious beliefs about animals also made the task more difficult. In the end, we chose not to set up a test plant in India. Still, the information we gained about the market helped in our development work," Nevala says.

Honkajoki also carried out surveys in the Middle East, China and Africa, where reception has been more enthusiastic. In Africa, the company formed contacts and networks with the help of the BEAM project, and in the Middle East and Asia, matters have progressed negotiating with partners.

In addition to market surveys and assessments, the two-year BEAM project also helped Honkajoki adjust its product concept to be suitable for emerging markets. The 600,000 euros in BEAM project funding have been a major help in developing the company's exports.

"Thanks to the funding, we have been able to work on the project with a clear goal and a rapid schedule. During the two years, we gained a comprehensive understanding of the global market situation, and the funding helped us hire more personnel in R&D and design, for example. We also mapped out options for financing export and models that play a significant part in ensuring success on export markets," Nevala says. 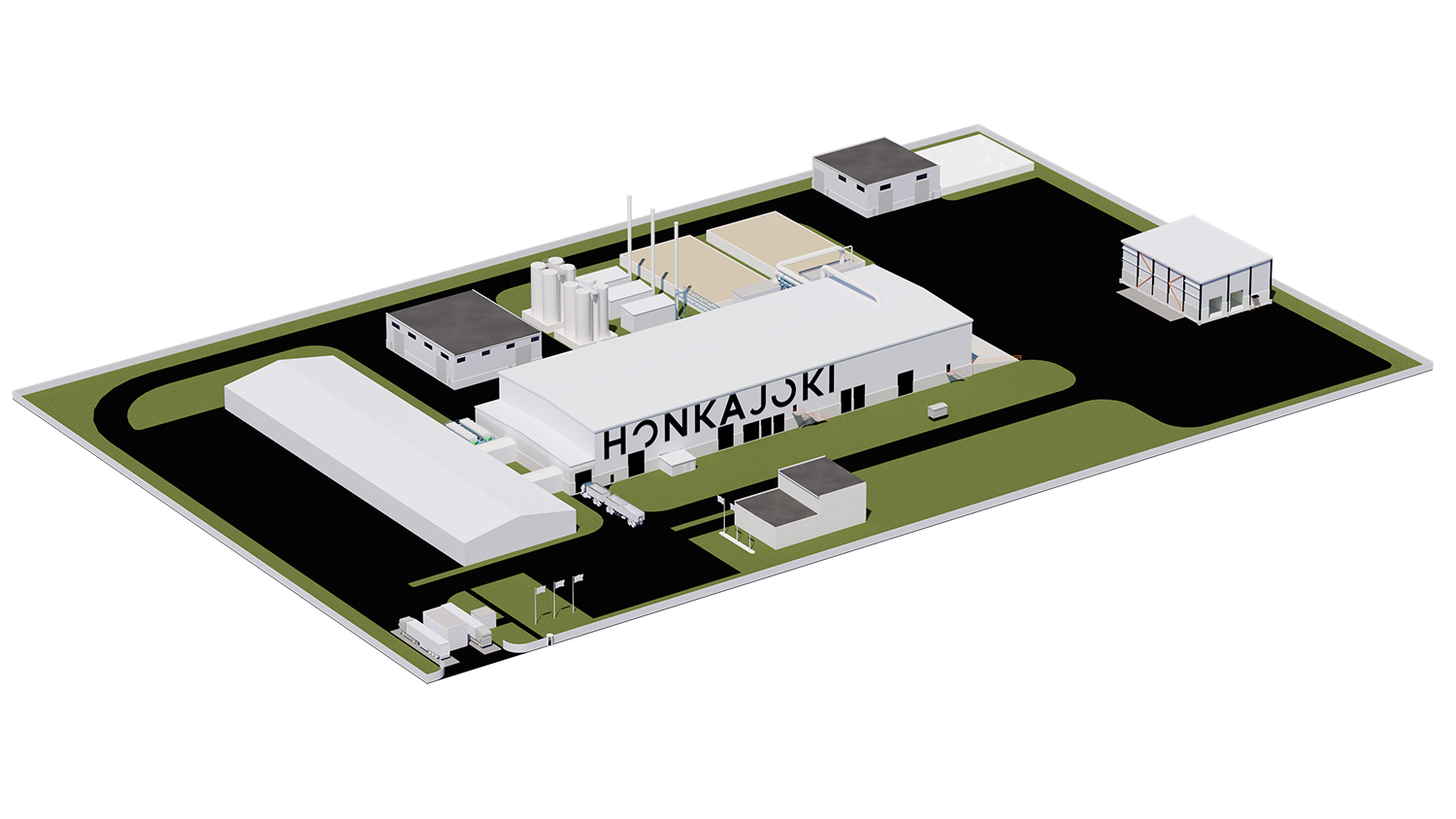 Since the BEAM project, Honkajoki has found it easy to continue developing its exports. Right now, one of the target countries with the most potential is China. According to research by Honkajoki, the country produces some 87 million tonnes of animal-based waste from meat production each year.

"A single Honkajoki processing plant can refine 320,000 tonnes of animal-based waste in a year. According to estimates, the need in China is for around 270 new plants, a massive potential market," Nevala says.

Honkajoki's global conquest also brings benefits to locals in the target countries. The export model provides both jobs and education for the local population.