Registration for this visit has ended. 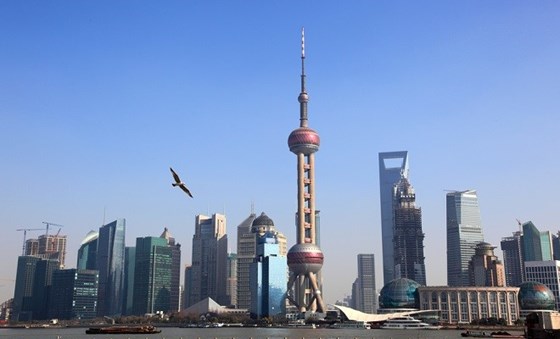 The 2nd China International Import Expo (CIIE) will be held in Shanghai on 5 - 10 November, 2019. Finland has again this year been offered a national booth of 136 sqm at the Expo to promote Finnish offerings and Finnish companies. Business Finland is now inviting you to join the Finland National Booth as a sponsor.

The 1st CIIE held in November last year in Shanghai was a significant event. 172 countries, regions, international organizations and 3617 companies participated in it. The 1st CIIE received 800 000 visitors and a total of 57.8 billion USD deals were signed.

Finland participated in the 1st CIIE with a Minster-led delegation and a Finland National Booth.  Around 100 Finnish companies participated in the CIIE in different ways.  Several Finnish companies signed commercial contracts or agreements for intended purchase with Chinese buyers. According to Meltwater, Finland had a total of  229 unique media hits that potentially reached 156 million people.

Two sponsorship packages offer visibility at the Finland National Booth at the 2nd CIIE in November 2019.

READ MORE ABOUT THE SPONSORSHIP PACKAGES »