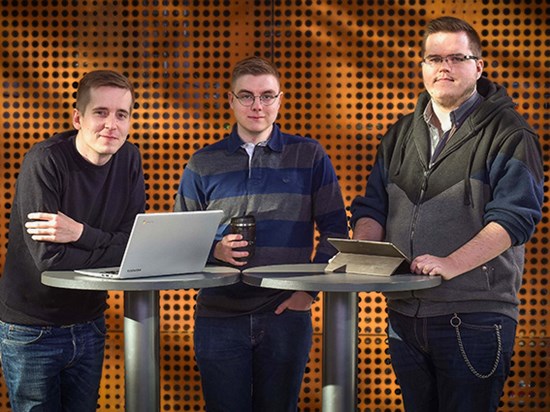 Software company Oksidia starts to pilot a cloud-based school management system in two schools in Vietnam in the autumn.

Last June CEO Tuomas Oksanen couldn't foresee that by the autumn, the cloud-based school management system developed by Oksidia would have English and Vietnamese language versions and that piloting would start during this autumn in Vietnam.

In Finland, the service is for schools providing primary education in arts and sciences.

Everything started when Oksanen heard about the Vietnam Market Access and Partnership (VMAP) program from its customer the Arkki, which is a school of architecture for children and youth.

"We got involved in the program, and in July, we met the first Vietnamese schools that were interested in our service. We chose two most suitable for the piloting", Oksanen says.

Oksanen commends the case manager nominated by the VMAP program.

"I couldn't have believed that anybody could arrange the right contacts so quickly."

The pilot aims to go through all the different processes related to school management and tailor the service to the needs of Vietnamese schools.

"We have developed this service in collaboration with Finnish schools, and Finnish methods and models are built into the system. We want to bring this mindset with us to Vietnam, too."

"When you arrive in Vietnam, you download all the latest apps on your mobile, but in the schools, they still have a big bunch of paper of every student", Oksanen tries to explain the contrast.

In Vietnam, the level of education is lower than in Finland. Oksanen reckons that it may be one of the reasons why the confidence between the school and the parents is lacking. In Finland, parents trust what is happening, for example, in music college, but in Vietnam, they have solved these issues in peculiar ways.

"In one school they had the manual student management system, but they had installed surveillance cameras so that the parents can observe what is going on in the school."

"We got into the piloting phase with a relatively little investment, but for the next phase, we need to think about the financing".

For instance, the BEAM program, a joint initiative of Business Finland and the Ministry for Foreign Affairs, is funding SMEs heading to developing markets.

"Companies can apply for funding to develop new businesses in the fast-growing markets in Asia, Africa, and Latin America. The focus is to create new business and revenue models", program manager Christopher Palmberg says.

The XR technology company Tridify is heading to the developing markets in Southeast Asia, too. 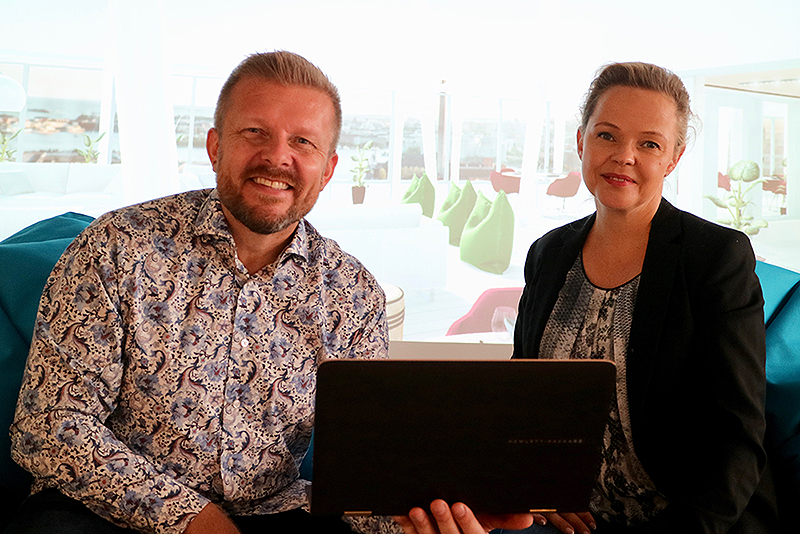 Tridify has invented a technology for the architecture, engineering, and construction (AEC) industry that converts architectural 3D models automatically into virtual models.

"So far the conversion has been made manually which needs many weeks of coding work. With our technology the conversion can be made in hours", COO Kirsi Kinnunen says.

"At the moment the AEC markets in emerging countries are behind Europe and the USA, but they will catch western countries soon. That is the momentum when we need to be ready in the market", Juha Alanen says.

Alanen is responsible for the global sales, and he has just settled down in the office in Singapore.

The digitalization of the AEC industry increases productivity

Tridify has obtained funding from the BEAM program for the development of new businesses in the emerging markets.

"Without the funding as a startup, we couldn't have done it. We've researched, how to enter the markets and where it's possible to build own environment with support services”, Alanen says.

In Singapore, the digital building information modeling (BIM) is statutory, and in Malaysia, it's going to be mandatory in 2020. However, in many other countries, BIM is still made with pen and paper.

The differences in productivity increase when the others are doing BIM manually and others digitally.

"At the moment architectural firms and XR modeling companies cannot produce enough content for the growing needs in emerging countries."

Watch the video: Reasons for Finnish Companies to Join the Emerging Markets in Vietnam