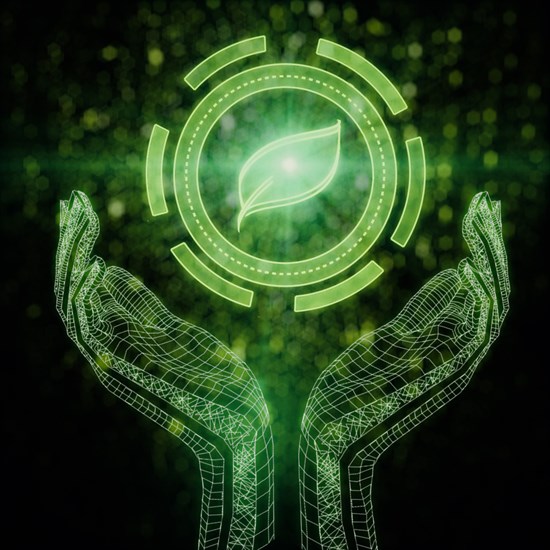 Business Finland, together with VTT, has implemented a joint foresight project with the Japanese National Institute of Science and Technology Policy (NISTEP). The goal of the project was to seek new insights into the development phase and the future of bio and circular economy technologies.

The aim was to utilize the same foresight methods and use them to analyze the similarities and differences between the views of Japanese and Finnish experts. We also wanted to identify opportunities for joint innovation cooperation, especially in areas where one country has particularly advanced expertise in areas labelled as important in both countries. In addition, we wished to identify those international markets where Finns can be pioneers or play a decisive role in the future.

Similar characteristics between Japanese and Finnish societies, such as a relatively pioneering role in technology, while also facing similar global and national challenges, such as an aging population, make the evaluation of the results interesting. On the other hand, in terms of their geographical location, natural resources as well as population density and number, both societies have also developed in their own directions with regard to their science and technology policy. This partly explains their different strengths in areas of technological expertise as well.

There was also a lot of variation in evaluating the maturity of technologies on a timeline. Especially in matters concerning agriculture and urban environments, Finns estimated that they are further along than the Japanese. As for the utilization of ICT and materials expertise, in turn, the Japanese thought that they had started on this path earlier than Finns.

The result of the Delphi survey is interesting and useful in itself: it helped deepen our understanding of the assessments of Japanese and Finnish experts about the future of bio and circular economy as well as about gaps in the required areas of expertise. The simultaneous implementation of the joint Delphi method also demonstrated key differences and requirements for localizing the method in different cultures in order for it to show its full potential.

"This foresight cooperation with the Japanese is very significant. We have gained various insights into bio and circular economy as well as an opportunity for new ventures in the direction of Japan", says Jarmo Heinonen, Senior Director at Business Finland.

NISTEP is a well-known pioneer in foresight expertise and the development of foresight methods. The study utilized the extensive Delphi survey developed by NISTEP over many years. The Delphi survey, which is conducted regularly in Japan, is a process anticipated by the research community that benefits not only science and research policymakers, but also researchers themselves. In Finland, VTT identified relevant respondents to target the survey to the appropriate parties.

"The cooperation with NISTEP has been very fruitful, and the project provides a lot of useful information for Finnish operators", says Kalle Kantola, Vice President of the Foresight-Driven Business Strategies research area at VTT.

Link to the report: Foresight for our circular economy society – Cooperative project between Business Finland and NISTEP