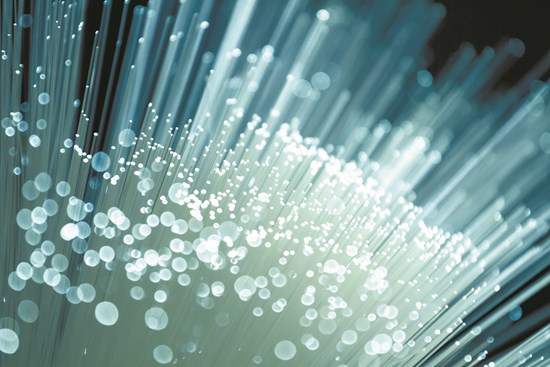 The first trans-Arctic submarine telecom cable between Europe and Asia is in the works. Cinia Ltd, as the leading party of the Cinia Alliance, is collaborating with MegaFon to execute the development phase for the ambitious Arctic submarine cable project.

The global economy increasingly depends on international telecom networks and logistics systems. The Arctic Connect cable system will increase the redundancy of global networks significantly by providing a new route between Europe and Asia. Once complete, the Arctic cable will also offer the lowest-latency sea route between the two continents.

The planned over 10,000 km long Arctic cable route will increase network resilience as well as complement and secure existing connections. The new cable route also supports the development of the Arctic region.

Ari-Jussi Knaapila, CEO of Cinia Ltd, notes that Arctic Connect is a genuine “international opportunity”. According to Knaapila, Cinia is very pleased to see broad international interest towards the project, and he warmly welcomes Cinia’s new partners from Japan, Norway and Finland into the Cinia Alliance.

“The project is moving forward and together we will have an exciting journey to make the plans real,” says Knaapila.

The project is currently in the feasibility study stage with construction work scheduled from 2022 through 2023.

Bredbåndsfylket Arctic Link AS has been established for the purpose of joining the Cinia Alliance. Bredbåndsfylket AS is the leading party of a Norwegian partnership that consists of itself, Ishavslink AS and Sør-Varanger Utvikling.

Alpo Akujärvi, Senior Advisor, Business Ecosystems, Business Finland, is excited to see the project go forward. “This project has been in the works for years and now it looks like there is the right line-up to proceed,” he says.

“Connecting Europe, Asia and North-America in this matter is both vital and current – congratulations to Cinia for spearheading this mile-stone venture!”

Cinia provides secure high-availability data network and software solutions. With a fiber optic network of roughly 15,000 kilometers, the company enables the fastest data communications solutions to Central Europe and to markets in Asia and Eastern Europe.

Furthermore, Cinia has constructed 1,200 km of C-Lion1 submarine cable from Germany to Finland since 2016, thus proving its ability to lead and execute demanding multinational submarine projects.