According to Valio's R&D and climate team, the four-year Horizon Europe funding provides a good framework for scientifically significant research and the development of innovations for commercialization. 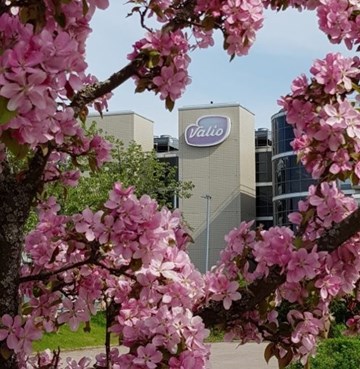 How can we help your company?

Finland's biggest food company Valio founded its own research laboratory over 100 years ago. The company's ambitious innovation activities also continue today in four projects funded by the EU's Horizon Europe program, in which Valio has been invited to participate during the past year.

"Valio has quite a large R&D operation for a Finnish company, but when it comes to developing new know-how, there is enormous value in being able to work and learn with European academic institutions on the scientific and research foundation for the things that we are trying to apply in practice", says Valio's research manager Riitta Partanen.

Valio's R&D is involved in the HealthFerm project coordinated by the Belgian Catholic University of Leuven, which focuses on the fermentation of plant-based raw materials to improve product and nutritional quality.

"The goal is, for example, to find starter cultures for new ingredients that might be more suitable for them rather than those traditionally used for milk." 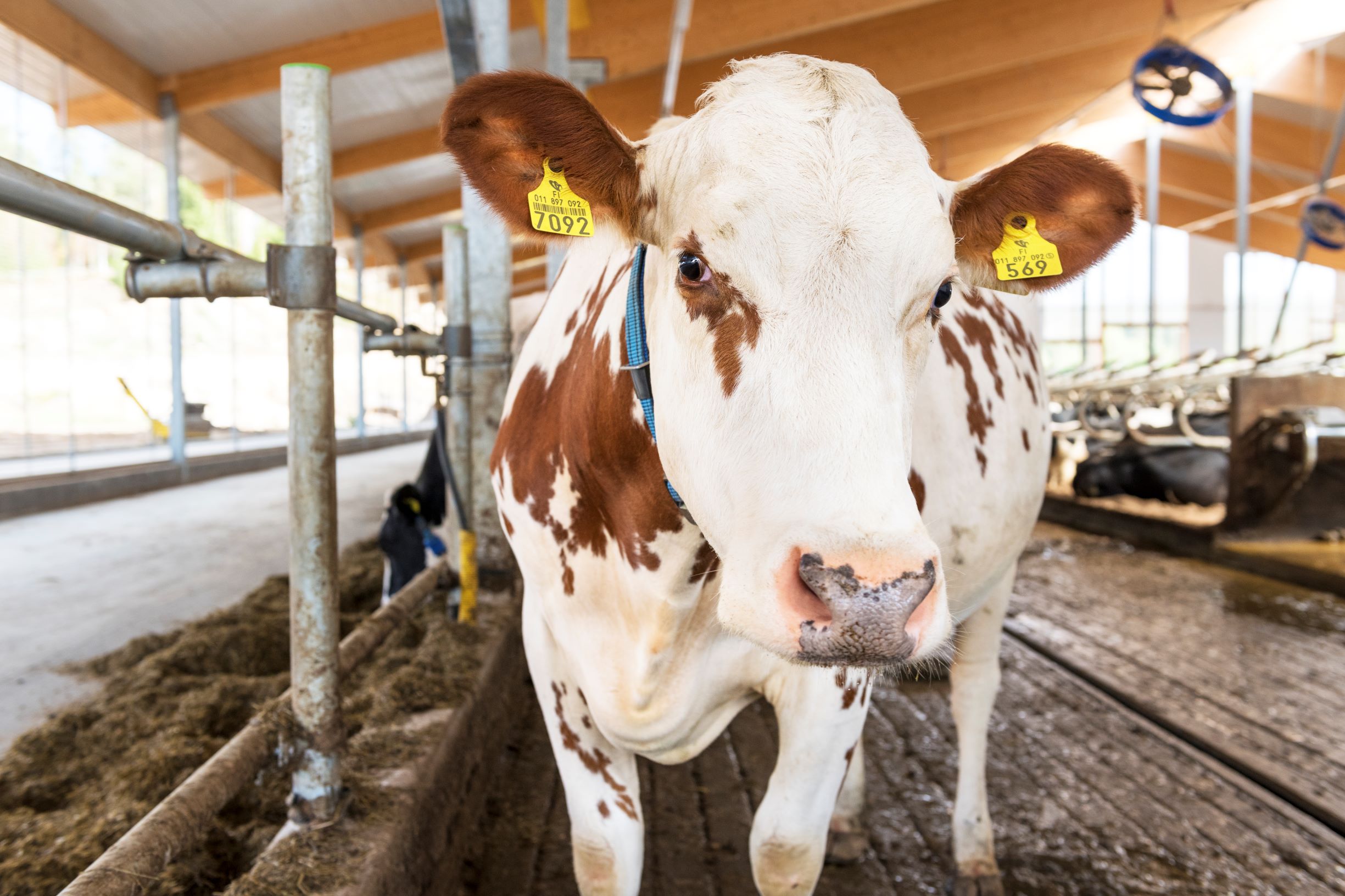 Valio's Climate Solutions team is participating in two Horizon Europe projects coordinated by VTT Technical Research Centre of Finland and Swedish Kungliga Tekniska högskolan. The projects use different technologies to capture and break down the greenhouse gas methane produced by a cow's digestive process. The third project, CircHive, is coordinated by Natural Resources Institute Finland (Luke) and develops biodiversity measurement tools for the food industry and many other sectors.

"There are only five people in the climate team, and we are not doing the research ourselves, so we really depend on the international network of researchers", says Valio's development manager Virpi Kling.

A common goal is the key to an effective consortium

A good Horizon project topic is at the core of the company's research goals, according to Partanen. All the partners should have a clear shared objective they want to work towards.

"We don't have the resources to go off on a sidetrack. At the same time, I believe that networking and the opportunity to discuss with researchers beyond the project topic refine our view and understanding of where the world is going and how we can influence it."

In a well-functioning consortium, the knowledge transfer between the researchers and business partners works well in both directions.

"We get the academic research know-how, and at the same time, the world view of the research partners is updated when they talk with us and learn to look at the challenges from the business world's perspective", Partanen explains.

Business Finland supports companies in the application and project phases

Not all of Valio's project applications have been equally successful. The carbon-neutral milk project, a consortium put together by Valio and an Irish dairy a year and a half ago, was not selected for Horizon funding. The lengthy project preparation process required much work but has not been in vain.

"We networked a lot internationally and are now, together with the Irish partner, looking for other funding channels for this project", says Kling.

Business Finland's funding has played an important role as Valio launched its own climate program and associated consortium, paving the way for the company's participation in the Horizon projects. In addition to support during the application preparation stage, Business Finland can advise companies on any questions that arise after a project has already started.

"When both cowshed technology consortia received Horizon funding, I checked with Business Finland whether we could simultaneously participate in two different consortia at the same time on the same topic", says Kling.

A little courage and a healthy dose of realism

Valio's project experiences provide some valuable lessons. Companies considering the coordinator role in a Horizon Europe project should be prepared for a long-term commitment that may not bring immediate results. Those invited to join a consortium should critically assess, already in the project preparation phase, whether the schedule is realistic, the coordinator is up to the task, and whether the operation seems well organized. A few months of hectic preparation just before the application deadline is often insufficient.

Those invited to join a consortium should critically assess, already in the project preparation phase, whether the schedule is realistic, the coordinator is up to the task, and whether the operation seems well organized.

"A good coordinator organizes the project in a way that makes it easy for companies to participate. If you are unsure whether to join a consortium, check what other companies are involved and spar a little with them in advance. I think it's nice if there are also other participants from Finland besides Valio", says Kling.

" I encourage Finnish companies to get involved. That's how the experience begins to accumulate."

How can we help your company?