Alternative scenarios for the future

Our global operating environment is changing rapidly, challenging our ability to seize opportunities and prepare for challenges. Foresight, and scenarios as one of its methods, at best strengthens these capabilities.

In summer 2019, Business Finland initiated an extensive scenario project on the future alternatives of Finland's competitiveness. We turned our gaze to the year 2030 and tried to describe and understand alternative development paths of the global operating environment from the perspective of the Finnish business sector and innovation environment.

The scenarios presented here are descriptions of potential future scenarios of the external operating environment concerning Finland's competitiveness from the present until 2030. Rather than being a predictions of the future, they are aimed at developing insight.

Some of the scenario descriptions might seem to be more probable compared to others. However, the purpose is not to select one scenario by ranking the scenarios according to probability or preference, but rather to discuss the big picture formed by the scenarios. The actual courses of events that will happen in the future are often combinations of different scenarios.

The scenarios with their implications presented here are compiled and analyzed during the workshops held in the fall and winter 2019-2020. The scenario update was produced between April and May of 2020. The updated report considers how the original scenarios appear in the light of the Corona situation. Will the Corona crisis accelerate certain developments and do some of the scenarios now appear more likely than the others?

The material (downloadable report below) consists of the original descriptions of each scenario, complemented with timely signals related both to the scenario in question, and to the corona crisis, alongside possible developments, which could steer the world towards the one depicted in the scenario. The original scenario timelines have also been updated with developments related to the Corona crisis. 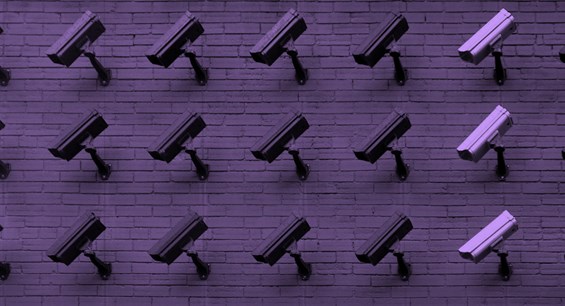 Power games in a divided world

The trade war intensifies and the worlds become divided into two digital blocs and trade areas. China dictates the rules of international trade and cooperation. 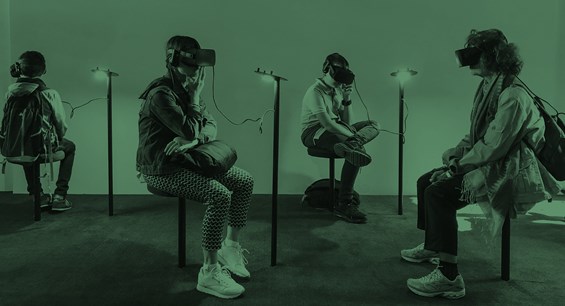 Trust in the existing international institutions wavers. The need for labor is reduced as a result of radical technological progress. Cryptocurrencies replace traditional money.

From crises to agreements

Major crises shake up the world. Technology giants and the use of data are regulated internationally. China’s international bargaining power is reduced. 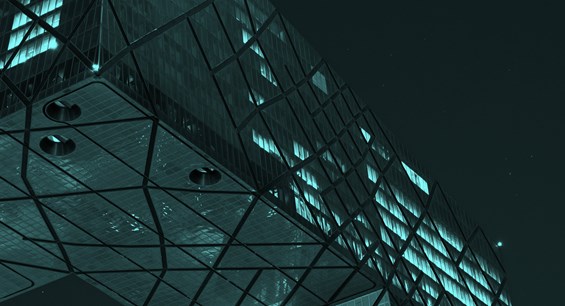 Digital patrons
of a new era

Responsible capitalism is emphasized in corporate activity. Giant corporations assume a growing role in decision-making. Energy transformation and a revolution in energy storage.